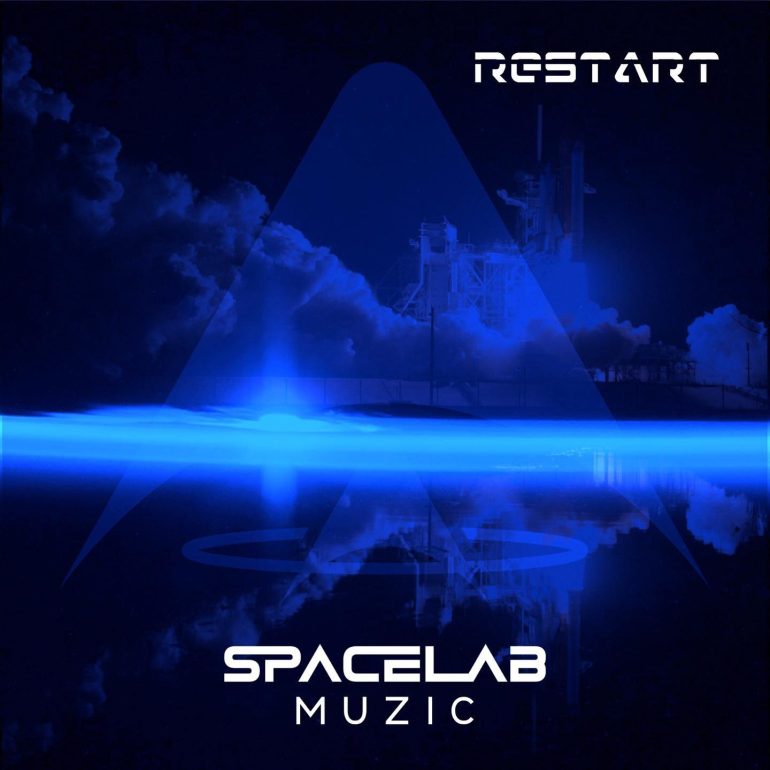 Spacelab Muzic was founded in the late 80s as a solo project, but it really started in 1991 as a live act as well as DJing at various events. From 1992 it went on as a duo, 1995 came the first release with Apollo 11 on the Frankfurt techno label UPtown. 1996 followed the first release on a major label on the Trance Nation 8 as RMX, from here it was due to work again a solo project. Musically Spacelab Muzic can be assigned to House, Acid, Techno, Trance and Lounge. After a longer break (2014) in which I have dedicated myself to other musical projects, there is 2022 the restart and we start again as a couple, the reinforcement comes this time from the own forge and brings new freshness in the project…and now have fun by listening!