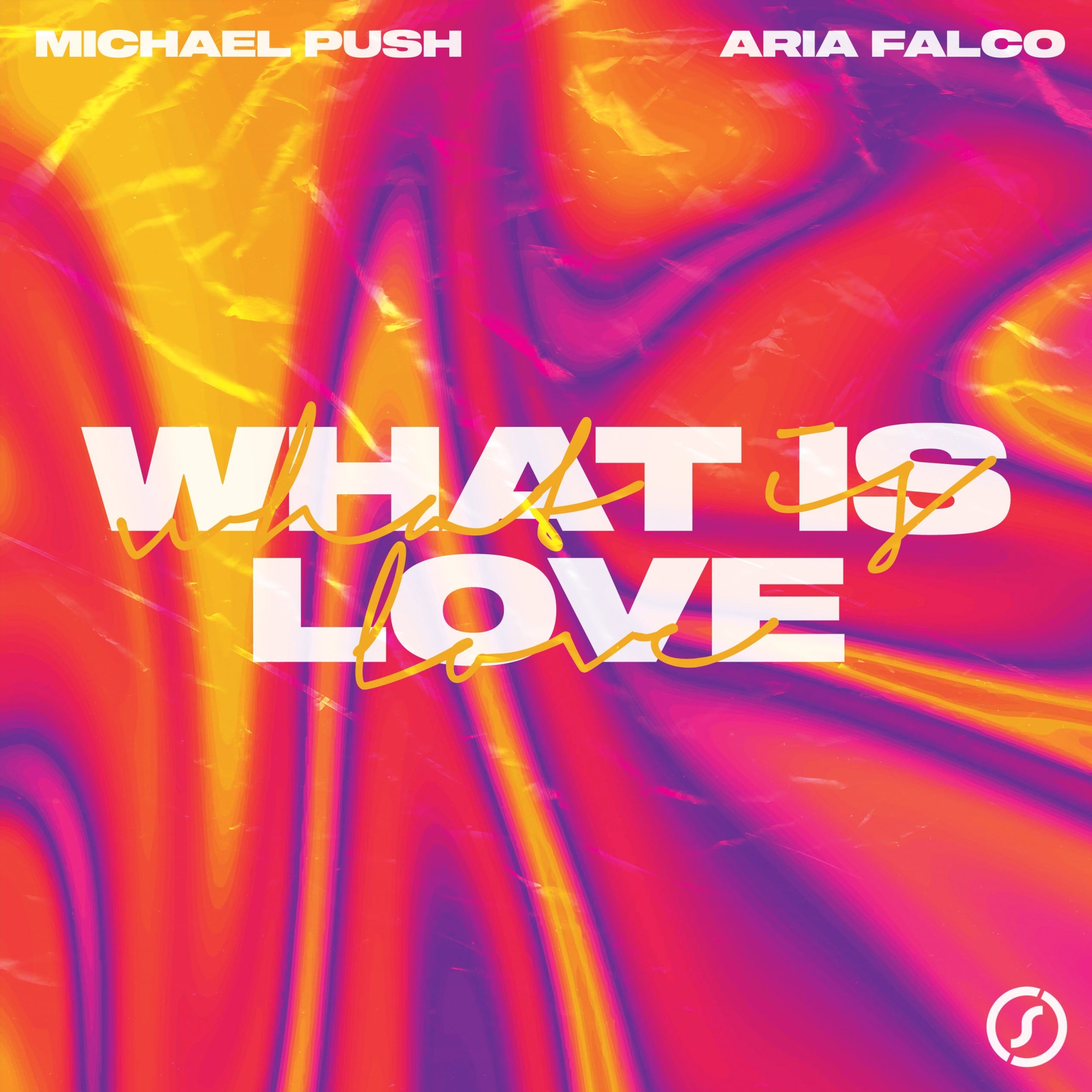 “What Is Love” by Haddaway is one of the 1990’s quintessential dance records which continues to fill dance floors around the world.  Tipsy Records is excited to bring you a fresh deep house rework of the song by London-based Italian producer/DJ Michael Push.  Replacing the thunderous synths and beats of the original is a mellower midtempo arrangement with stronger focus on melody, lyrics and vocal.  The subdued and touching vocal is by Italy’s Aria Falco, who has had a long friendship and working relationship with Michael. With both artists being huge fans of the song, their version of “What Is Love” gets to the essence of what the song is all about.  Its refined and polished sound will lure clubgoers to dance again to a classic that never grows old.

About Michael Push:
Growing up in a small town of Sardinia, Italy, and now based in London, Michael Push was destined for a musical future. As a child he developed his musical ear while learning to play keyboards and by singing, skills that he developed later while studying in the biggest music school in Italy. Michael is also very skilful songwriter, and unlike other DJ/producers, he writes most of the lyrics and melodies of his songs. Always attracted by pop music and club music, his tracks combine romantic choruses and lyrics with powerful beats.

His first records were released since 2008 under various nicknames, experimenting from pop-house tracks to tech-house and minimal. Michael broke into the mainstream with his 2012 release on Restylers Records with “Freeze” featuring Moonfish. After “Freeze” impacted, the video of the song entered MTV’s Top 10 Dance Chart, reaching #3, between videos by Jennifer Lopez and Madonna. The single was later licensed to Disco:Wax label in Norway, Denmark, Finland and Sweden. The following single “Above The Clouds” featuring Allie Phalc (“X-Factor” contestant) was also released by Restylers and licensed to the Spanish independent label, Roster Music. Michael was also recognized as a new talent in DJ Mag, with an interview in the February 2013 issue. His song “Run To Me”  reached #21 on the official UK Music Week club chart in 2017. The following singles “Tell Me Why” and “Your Loving Arms” have been featured in official Spotify and Apple Music playlists. “Don’t Give Up On Love” and “Like The Hiding Sun” have received a lot of support from top DJ’s with the latter premiered exclusively by Sam Feldt on his worldwide radio show.

Aria Falco sings and creates songs. After having been a contestant on Italy’s “X-Factor” and under contract with a major label, she decided to go independent and devote her creativity to the awakening of the soul. She plays a bit of piano and some guitar, and needs to express exactly what she feels, because sound is the most immediate way to spread the love that moves the planets and the stars. She sings in Italian, English, Spanish and French. In 2020 she started releasing music independently and is currently working on her first EP.